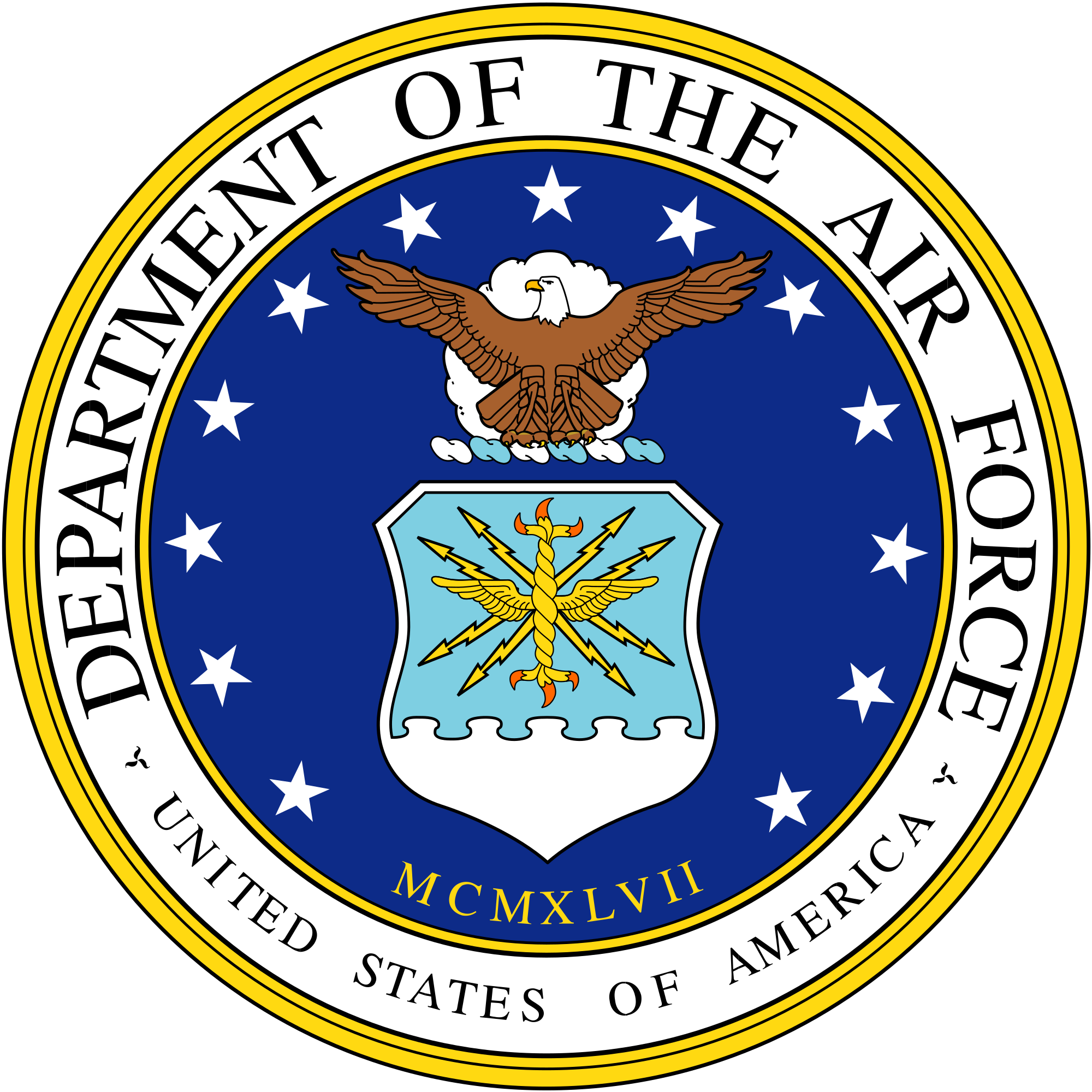 George Williams enlisted in the United States Air Force from New York City, New York in June 1965 and ended his career in January 1975 to join the Federal Aviation Administration. Served a year in the New York Air Gaurd before he and his wife Diane moved to Northern Virginia where he was assigned to the Washington Air Route Traffic Control Center in Leesburg.

During his military career he started out as an electrical systems specialist stationed at Stewart AFB, Nellis AFB. He was shipped to Southeast Asia in July of 1966. Upon returning to the States he changed career fields and became an Air Traffic Controller.
After working for the FAA for 49 years he retired in October of 2015.